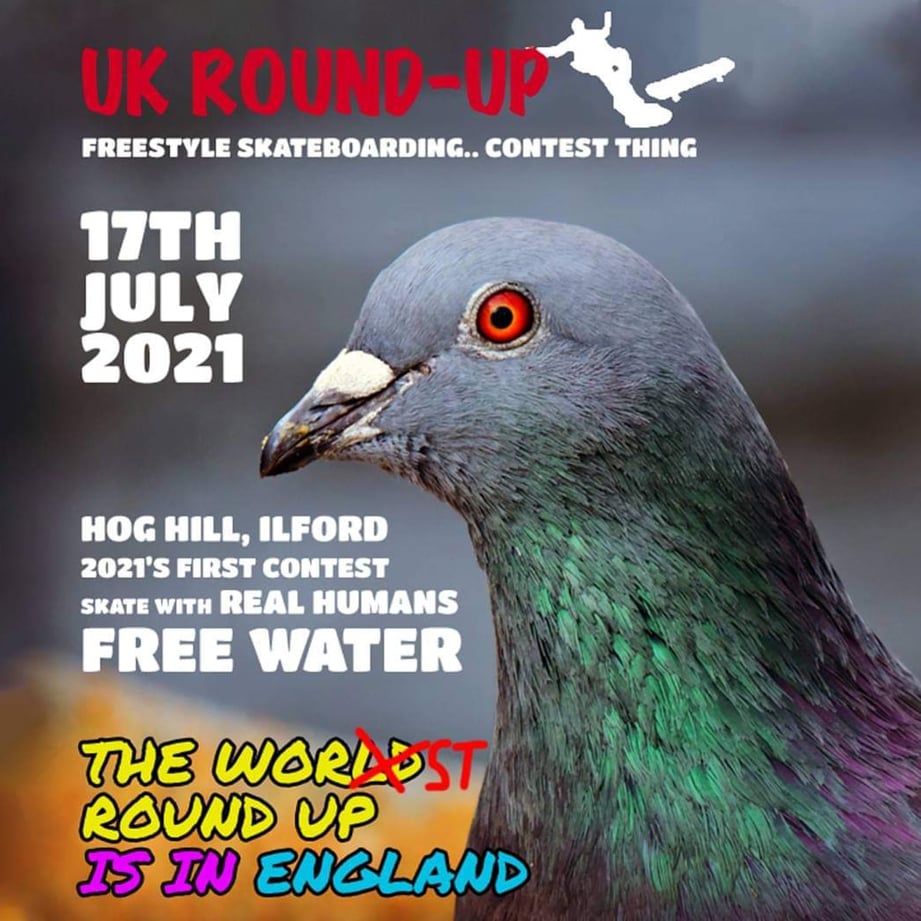 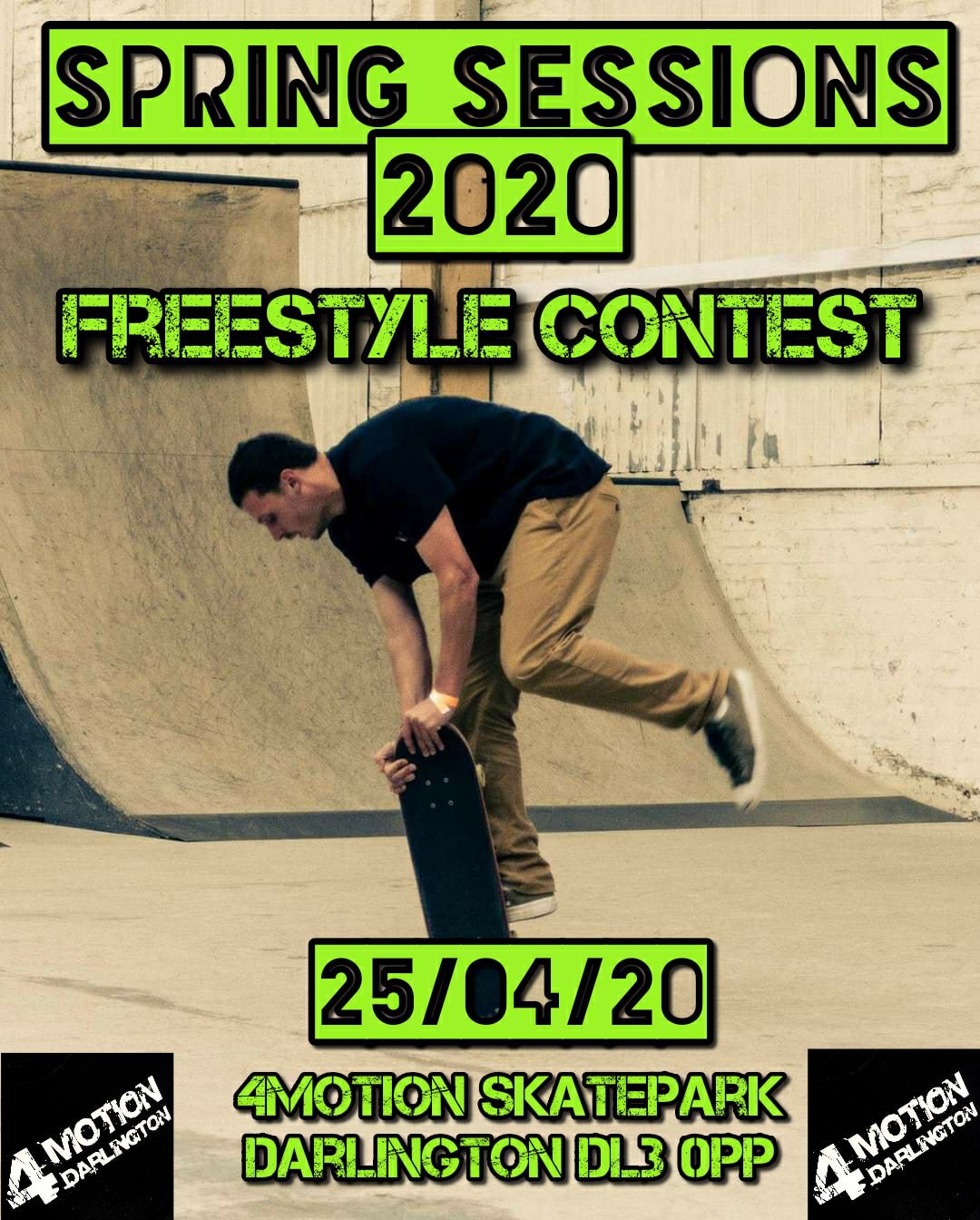 Anthony Simm’s at it again with this year’s Spring Sessions. Beating all other competitions to the punch, this is going to be the first competition of 2020, so dust off your freestyle setup and get some practice in before the big summer rush of events gets underway.

Event: Competition
Format: Mixed Pro/Am, two minute runs, two runs per skater
What to expect: A relatively casual event held in the traditional British fashion (by which we mean friendly and slightly shambolic).

Get more info on the event page or on the British Freestyle Skateboarding group on Facebook.